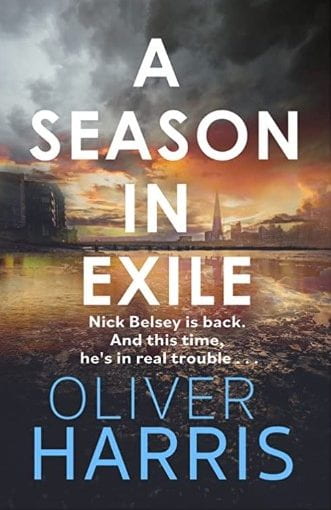 This is the fourth in the NIck Belsy series but the first I have read and it is very good. Belsey appears to be on the run, ending up in Mexico with no money and very ill. As he recuperates and tries to earn some money he is noticed by the wrong sort of people who have a very big problem. Their cocaine has disappeared and they want it back.

This story moves from Mexico to London where a Detective Craik is alerted to the presence of Belsey by a phone call threatening her. As the story unravels, more and more people are pulled into it until we get to the crux of thematter. Someone is giving access to police data and information to the drug cartel and they are using it very efficiently.

In true crime style, Belsey becomes the hunted one until Craik can do something about it.

This is a very well-written story that rolls along at a pace. It constructs and describes the local characters who are credible. The story isn’t scary but it is action-packed and I will go back and read the previous three.

Other books in this series:

Book 3 The House of Fame

Book 4 A Season in Exile