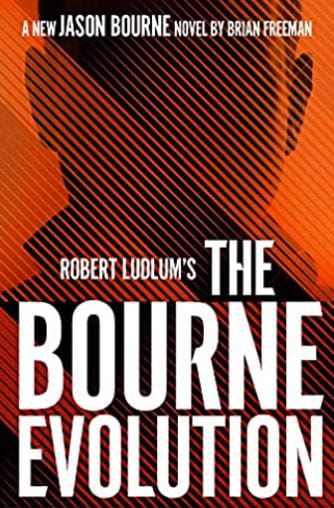 Don’t you just love a publishing franchise. This is Robert Ludlum’s (TM) The Bourne Evolution written by Freedman and sadly it isn’t a patch on the originals. In fact this uses some elements of previous stories – an investigative journalist uncovering a story, women Bourne loves being killed and so having to leave him to set off on a new life of their own before this happens and Bourne set up to appear as the baddy.

I won’t bother reading the others.