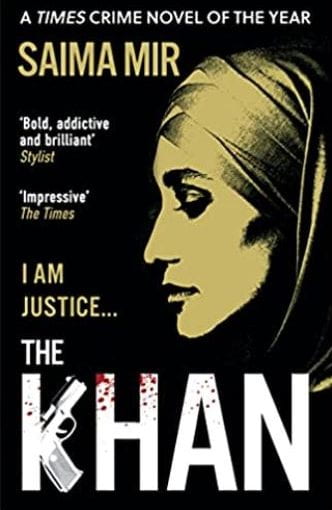 This is an unusual book and I can see that it has quite a wide range of reviews, Waterstones give it a 5/5 but Goodreads and Amazon are more in the 3.5/5 range. It is a Times and Sunday Times crime novel of the year and is recommended by the Guardian. So, here are 5 reasons why I enjoyed it and think it should be read:

Things had become so bad now that criminals were among the highly respected in society? He was so steeped in privilege that he hadn’t seen it coming.

A decade had changed the family dynamic; ideals had been shed, dreams smashed and reality had set in. The men were tired of living under the iron rule of their fathers at work, and then going home to negotiate the arguments of their wives and mothers in the extended family system.

But they had been raised to be respectful, and needed guidance on how to extricate themselves. The emotional blackmail used to keep them in place had started to wear thin. The threats of dishonour and shame upon family were becoming old.

5. We need more books like this that tell a story from another point of view, not a white one.