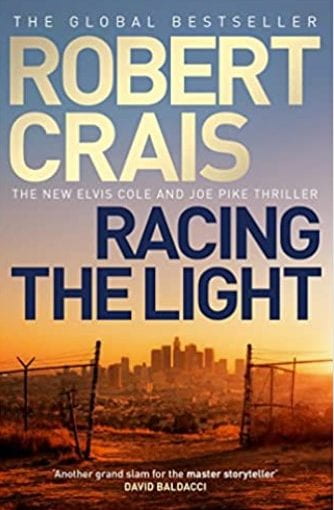 This is a straightforward classic Private Eye story in that great American tradition with the city of Los Angeles as one of the characters, not quite as dark as some of the Bosch books/programmes but very well written.

During the course of Cole’s investigations, Skylar is killed and dumped in a local park, and it turns out that several of the people involved are ex-chinese military which accounts for the top of the range spyware being used as everyone hunts for Josh.

Whilst all of this is going on, Cole’s ex-grilfriend comes back to stay with him and brings her son who dotes on Cole and they must decide what to do with their relationship.

There are several red herrings in the story, quite easy to spot but this was an enjoyable read, funny in places with Cole’s dry sense of humour. It is also book 19 in the series so plenty more where it came from.