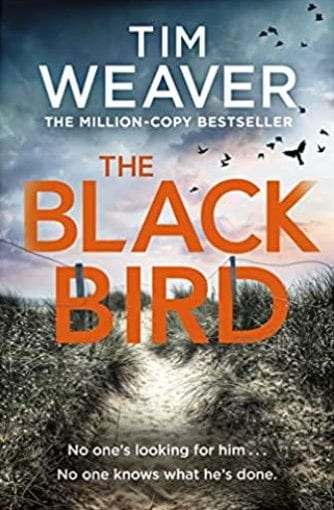 This was a good mystery with plenty of twists and turns in it.

Raker, who used to be a journalist, is now a finder of missing persons and a keeper of one missing person presumed dead. He is asked to look into the disappearance of a daughter and her husband where it appears that it is a complete mystery. But not trusting people turns out to be his greatest strength so when he doesn’t trust the witness statements, progress is made.

One of the enjoyable elements of the book is that small clues are dropped every now and then but go no further and I didn’t manage to guess the complete ending of the book which is always a good sign. The plot is really quite pacy and the book is a page-turner. I read it in a day because I didn’t want to put it down. It was very hot outside so I didn’t want to do an awful lot other than read so this was the perfect book for the occasion.

I didn’t realise this was part of a series – book 11 I believe so plenty more to read with some of the same characters. I gave the book 4.5 rather than 5 stars because I really wasn’t convinced by the Blackbird element of the story. It is only revealed in the last part of the book and isn’t really how I would characterise this type of bird. The narrative does go backwards and forwards in time, delineated by chapters and font and this helps to pull in the back story of some of the characters that is so important to the ending.