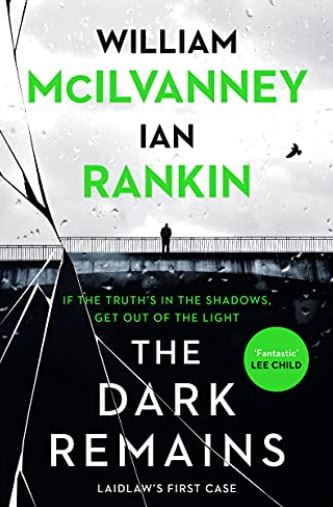 Two authors because this book was half-written when McIlvanney died in 2015 and Rankin picked up the gauntlet and finished it.

This book was the prequel or first in the Laidlaw series, written to explain how he joined the team and perhaps why he is like he is. Set in Glasgow in the 70s, Laidlaw is a loner who has friends on the team. A layer for one of the crime families in the city is killed and this sets off a gang war of tit for tat. It turns out it was none of them.

I couldn’t tell where Rankin had picked up in the book a it is seamless and was a read that I rolled through in 24hrs. There are more Laidlaw books which McIlvanney finished and I will go back and read those at some point.